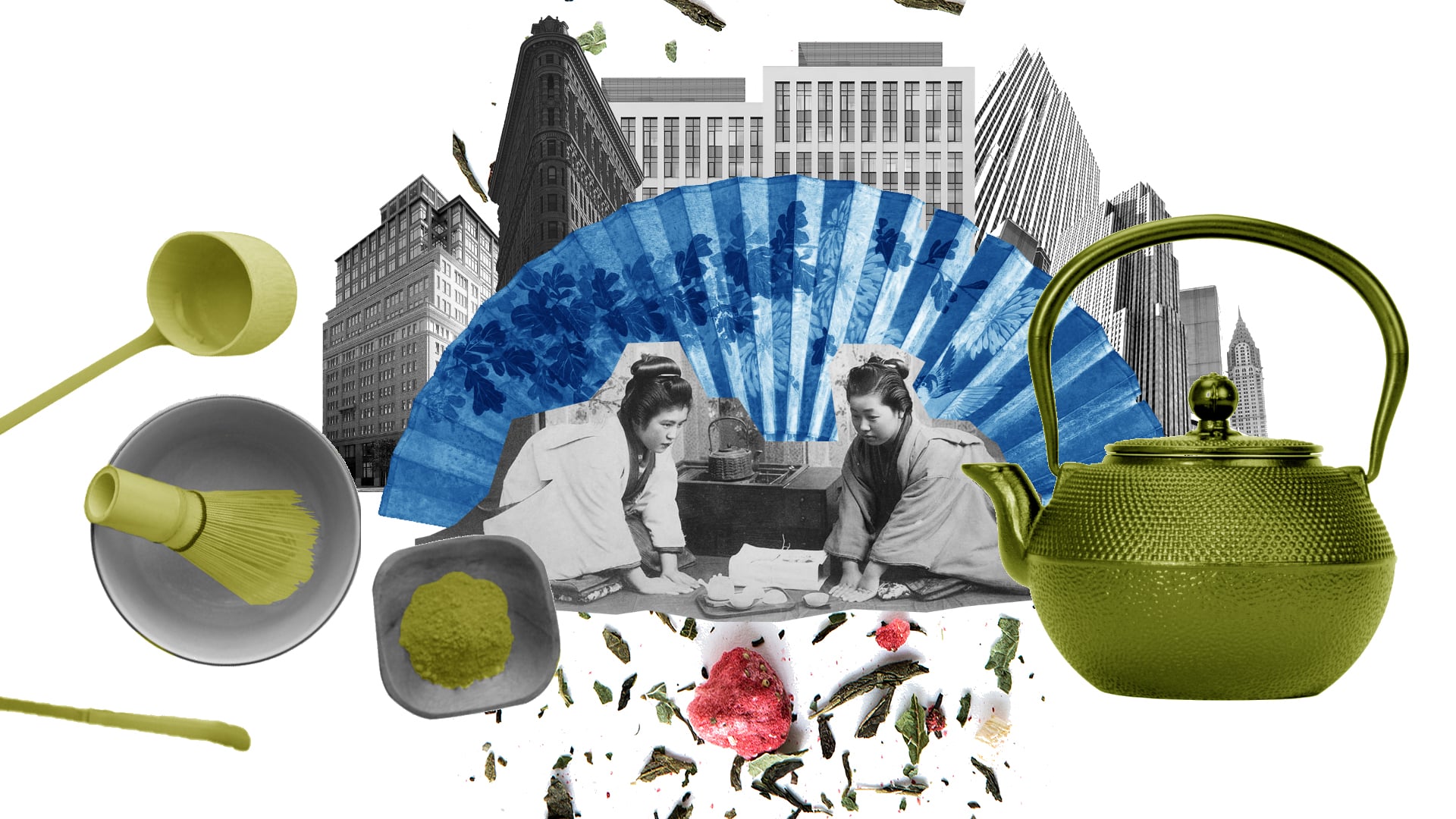 What can organizations learn from Japanese culture in order to grow and fully develop? What traditional practices can be valuable resources for managers, useful for becoming more effective and creating constructive relationships in their organisations. Hironobu Murata, Senior Researcher at the University of the Arts in Tokyo, bears witness to this: he integrates elements of Japanese tradition and art into his innovation programs for companies and universities, in order to stimulate sensitivity, awareness and growth in business and thus to generate value.

AP: You greatly value the essence of the Japanese culture and use it for innovation in the business context. Can you first tell us about the Japanese Tea ceremony and the concept of ‘BA’? What meaning do they have in the Japanese culture? What value can they bring to people in general? What can we learn from these traditions today?

HM: Japanese culture is the beauty of subtraction and the art of living based on respecting and enjoying nature. This concept is reflected in many expressions of our culture, for example, the Haiku is the shortest poem in the world which consists of 17 characters inspiring the listener’s imagination. In other words, Less is More. When we create Haiku, we must use seasonal words that are appropriate for the time of year, such as traditional events, foods, flowers, sceneries, by referring to ‘Saijiki’ dictionary for Haiku.

Another tradition is Chado, and we can also enjoy it by adapting everyday household  items. We call the way “Mitate” which means to see things not as they should be, but as  Tea Ceremony Utensils. Chado, also known as chanoyu and commonly referred to as the Japanese Tea Ceremony in English, is a spiritual and aesthetic discipline for refinement and enhancement of the self — known in Japanese as a “do,” that means a ‘way’. The word ‘chado’ means “the way of tea.”

This way called chado is focused on the activity of host and guest spending time together creating a heartwarming atmosphere over a bowl of matcha tea. The host aims to serve the guest an unforgettably satisfying bowl of tea, and the guest responds with thankfulness, both of them realizing that the time shared can never be repeated, that it is a “once in a lifetime” occasion we call ‘Ichigo-Ichie’.

The Way of Tea concerns the creation of the proper setting for that moment of enjoyment of a perfect bowl of tea. Everything that goes into that serving of tea, even the quality of the air and the space where it is served, becomes a part of its flavor. The perfect tea must therefore capture the ‘flavor’ of the moment — the spirit of the season, of the occasion, of the time and the place. The event called chaji — that is, a full tea gathering — is where this takes place, and where the Way of Tea unfolds as an exquisite, singular moment in time shared by the participants.

The Way of Tea is basically concerned with activities that are a part of everyday life, yet to master these requires great cultivation. In this sense, the Way of Tea is well described as the Art of Living.

In Japanese flower arrangement, then, we value the beauty of asymmetry and dare to show the blank space and water in the vase by cutting off useless branches. We feel the life in any nature in Japanese paintings. It is based on the concept of Shintoism that everything has a god in it.

Then, Noh play is also called ‘traditional masked dance-drama’. It is a very quiet performance with no flashy movements, and requires imagination and sensitivity to feel the introverted energy and emotional subtleties of the performers.

“Renga” is a form of Japanese poetry in which two or more people read the top and bottom verses of a waka poem to each other and continue the poem. More than 500 years ago, people gathered and coordinated to arrange a temporary place ”BA” where they could unite their minds and create a sense of unity. This concept of BA is called ”Ichiza-konryu” and is similar to the tea ceremony. 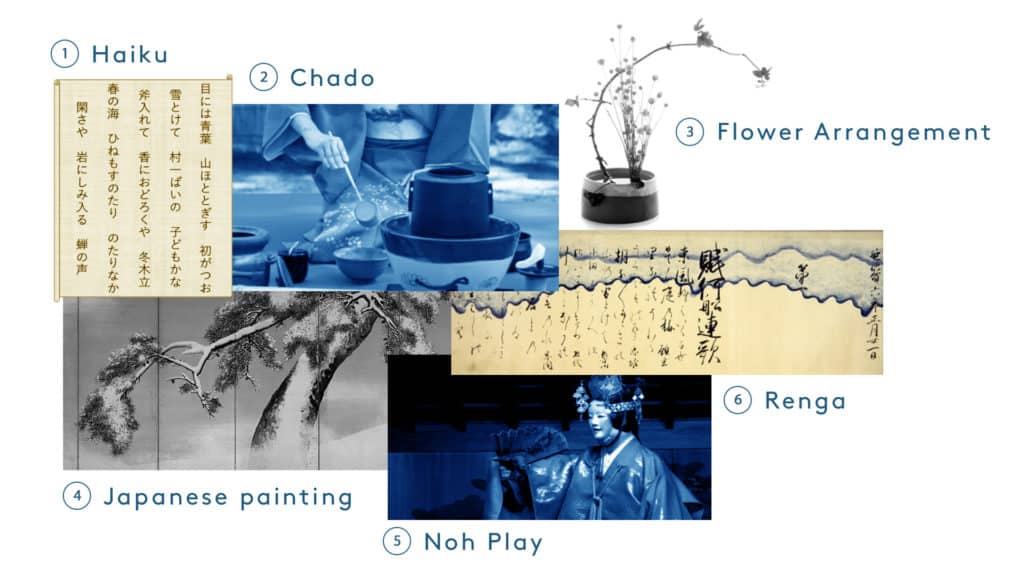 AP: It seems that all these different traditions have in common the aspect of slowing down, of being truly present, of understanding the essential and of also creating true contact with what surrounds us and with the people present. This is interesting also in relation to business, how to help people in organisations in certain moments to stop the constant doing and to go deeper into what is really important and how to help them come in contact with each other. Business Coaching for sure works on this. There are some interesting aspects also regarding color. Can you tell us more about that in relation to Japanese history?

HM: Yes, there are roughly more than 460 different colors that are considered traditional Japanese colors. The Japanese archipelago has a wide variety of landforms, including mountains, rivers, and plains. A wide variety of flora and fauna live there, and even a single object has a different expression depending on the changing seasons. As Japanese people have lived in such an environment, we have been exposed to many colors since ancient times. As a result, ancient people have been able to distinguish the subtle differences in colors of flowers, plants, and trees, and have given names to many colors. These colors were also reflected in their costumes, and they enjoyed the subtle differences in color between the front and back of each costume, and the subtle differences in color that could be seen when light penetrated.

AP: Thank you for this sharing. As an artist and a Business Coach I’m always very sensible for colors. It is very interesting how being sensible to colors and welcome the Visual stimuli can help us to listen to ourselves. Also what effect the colors have on our emotional states is very interesting. You use these traditional elements to create value for organisations. How can they be used in the context of business? What are the effects of these interventions? 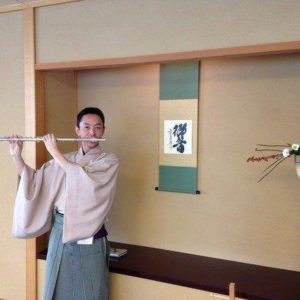 HM: I provide a program to confront participants own sensibilities through opportunities of experiencing Japanese cultures and dialogue with artists and cultural persons. In this program, we question “How do you feel ?” “Why do you feel so?” The more they are aware of it, the more their sensitivity will be refined. From this culture of subtraction, we can enrich our imagination and lead to out-of-the-box thinking. Encountering words that we don’t normally use can stimulate our senses to enrich our sensibilities and seeds of ideas we can draw from, and broaden our base of inspiration.

AP: How can we apply the learnings of the Japanese traditional culture and for example the ritual of the Tea ceremony to customer relationships?

HM: Having been nurtured on Japanese soil, the Tea ceremony represents the essence of Japanese aesthetics and culture. But, over and beyond this, people far and wide have discovered that life is beautified by this Way — by the spirit that guides its practice, as well as by the objects which express that spirit and are an integral part of its practice.

The principles underlying this Art of Living are Harmony, Respect, Purity, and Tranquility. These are universal principles that, in a world such as ours today, fraught with unrest, friction, self-centeredness, and other such social ailments, can guide us toward the realization of genuine peace.

This spirit Harmony(Wa), Respect(Kei), Purity(Sei), and Tranquility(Jaku) can be applied to relationships with not only customers, but to all stakeholders.

AP: Also Wabi Sabi is an interesting concept. Do you think it can help contemporary managers to manage their role better and if yes in what way?

HM: Wabi Sabi is sometimes used to describe traditional Japanese aesthetics. Wabi evolved from expressing the loneliness of a reclusive life and living among nature to evoke the image of rustic simplicity, understated elegance, and silence.

This value has something to do with servant leadership. Managers have to listen intently with interest to the members of their team. Relying on team members instead of showing off one‘s own strength will improve organizational strength. If managers of an organization give orders from the top, the organization will not grow beyond the capacity of the top management, so “supportive leaders” who work for the team are important as a mechanism for the company to grow.

Sabi on the other hand developed from an expression of a cold or withered nature, to refer to the graceful beauty found in impermanence and aging.

This value has something to do with respecting history and natural progression. One of principles of Noh is ‘the beauty of aging’ or ‘the flower of the moment’ meaning that every person/age has their charms. And too much human intervention is artificial, unattractive and unsustainable.

As a manager, be just the way you are while respecting and trusting your team members.

AP: One of the challenges you work with is to create innovation ecosystems between Universities and companies. What kind of managerial competencies are important in this work that is interdisciplinary and cross organizational?

HM: Most important competency is the bridging function to create connections between these two different worlds. In particular, visualizing the university’s knowledge and research seeds and marketing it to society; not only responding to joint research from companies, but also thinking about social issues together with companies from a high perspective. Finally, combining appropriate seeds based on needs, and coordinating to involve researchers and match them with companies. In other words, with the spirit of wabi-sabi, orchestrate a place ”BA” where people from different domains can co-create a common purpose and new concept with passions. 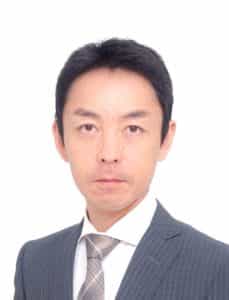 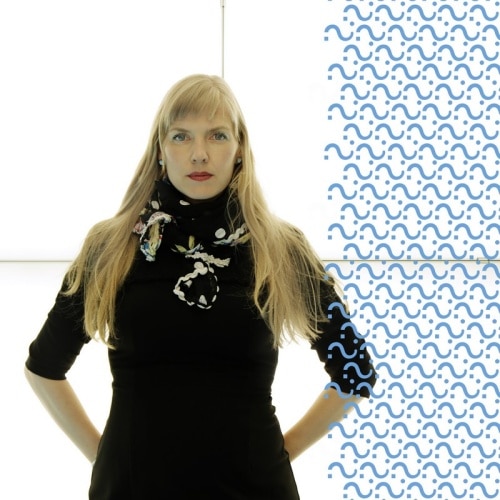 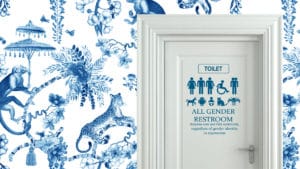 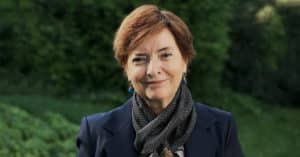 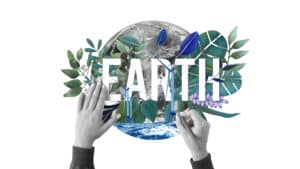 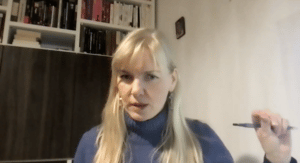 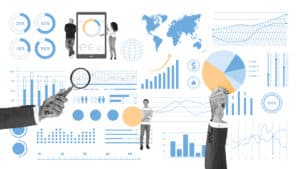 Follow us
PrevPreviousOrganizational crisis: how to overcome it
NextIt is called Post-Merger (and Acquisition) Integration, and overwhelmingly understood as Invasion and ConquestNext