How to build a Coaching culture in work teams 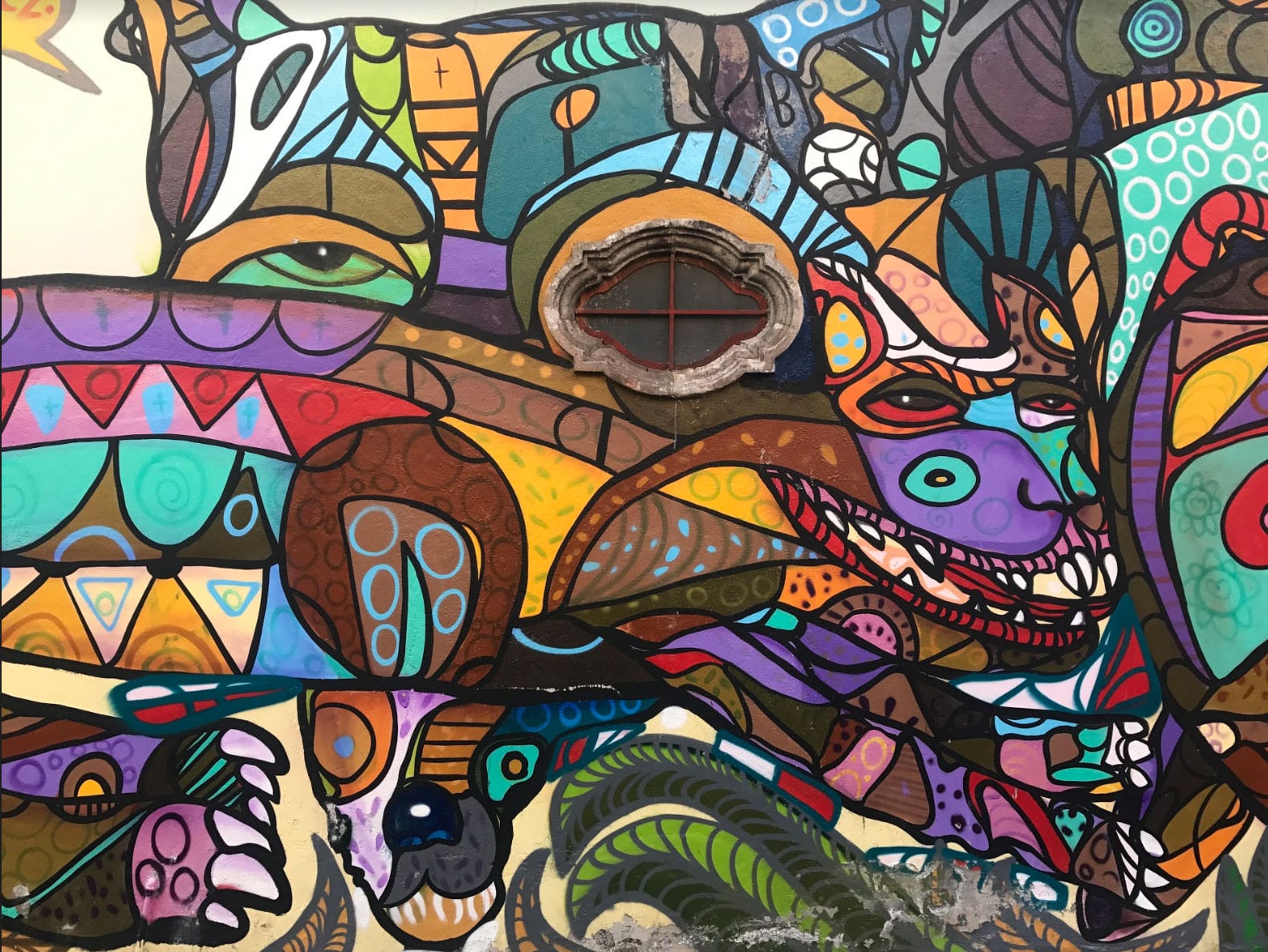 A couple of years ago, I started to gather anecdotal evidence about the effectiveness of sheep-dip training for line managers as coaches. (Typically a two or three day "Line Manager as Coach" workshop.) The results were even worse than I expected. Many managers went back to their teams and reverted to their old behaviours immediately. Others tried to behave as they had learned, but found that within a few days, they were back to normal.

What had gone wrong? As I listened to their stories – and in some cases also listened to their teams talking about their experience of the same events – it became clear that this failure was nigh-on inevitable. Line managers and their teams form a complex system. Over time, they develop patterns and habits of working together, and these can be hard to break. Once a system is established, it will react to any change from within or without by attempting to revert back to the way things were before — even if those ways were dysfunctional. Given that coaching, when done effectively, can be quite an uncomfortable experience, it is hardly surprising that the system sought to return to equilibrium. From these experiences, we captured a number of significant ground rules for embedding coaching within work teams:

Change one part and the system will resist. Change the whole and you have a high chance of making the change stick. In the team context, it is critically important to engage the whole team – manager and all his or her direct reports – in understanding and supporting the change to a coaching culture. An analogy with just training the line manager is ball-room dancing. If only one partner knows how to tango, a couple is not going to do well! In a team with a coaching culture, everyone understands the basics of coaching and can coach everyone else. (That includes, on occasion, the line manager being coached by a direct report!) Equally, everyone needs to know how to be coached, so they can help the coach help them.

Coaching is both a mindset and a skill set. A concentrated workshop can provide basic knowledge, skills and some opportunities to practice in a safe environment outside the team. But the impact of coaching typically happens between coaching conversations, when the learner reflects on insights, ideas, issues and intentions. It seems that learning to coach and be coached is most effective when broken up into relatively small chunks, with sufficient space (at least a couple of weeks) to reflect, absorb and practice using what has been learned.

The line manager and the team need to have clear expectations of each other.

Research identifies a long list of potential barriers to effective coaching by line managers, from being seen to have their own agenda, to finding it hard break out of parent-child behaviours. All of these can be overcome, if the line manager and the team have clear expectations about the nature and purpose of coaching. One of the big mindshifts needed is from the assumption that the line manager will do coaching

to team members, to the recognition that their role is to create the environment, where coaching happens. (The coach may be another team member or someone from outside, as well as the manager.)

The change process needs to be supported

Within the team, developing an environment of psychological safety is closely correlated with speed of acquiring a coaching culture. At the same time, teams progress more confidently if they feel that their learning journey is supported from outside, for example, by senior management. External support may take the form of a specialist team coach or facilitator – an outsider with the skills to help the team deal with issues such as unsurfaced conflict, or clarifying the team purpose.

Learning needs to be related to current issues for the team

Teams focused on delivering demanding targets don’t have a lot of time for the abstract and theoretical. They do want to know what the benefits of achieving a coaching culture will be (both individually and collectively), but, for the most part, they want to see how what they are learning can be applied to practical and relatively immediate issues the team faces in delivering what is expected of it.

Putting this learning into practice – an experiment

We took our conclusions to a number of large UK and multinational employers and shared some ideas about how to design an approach that would address all the issues we had identified. The result is a series of experiments, in sectors from retail to higher education. The core of the experiment, in each case, is an on-line learning resource, consisting of podcasts, self-diagnostics and background reading. The number of modules varies according to the depth of learning required and the logistics of learning management in each organisation. Each member of a team is expected to work through these materials (taking typically no more than one hour) before the team meets for a Coaching Conversation – a session, often attached to the end of a regular team meeting, where they explore their learning from the pre- work together and discuss how they will apply it in their own environment. These sessions may be facilitated by an outside, or by the team leader (the experiments allow eventual comparison between the two approaches). They contract with each other to practise skills and processes they have learned. Over the course of the modules, the team is expected gradually to become more confident and capable of using coaching processes and the coaching mindset becomes engrained in the way they think about work issues generally.

First measures from these experiments are very positive, but we require a more, verifiable data before drawing clear conclusions. What we have learned is that a requirement of this form of learning – which, if not unique, is certainly uncommon – is a high degree of flexibility about how the materials are structured and presented, what order the team works through them, the pace and timing of the team’s learning, and how it applies learning to work issues. 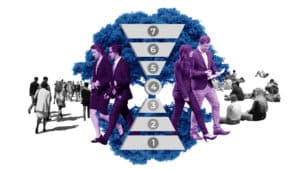 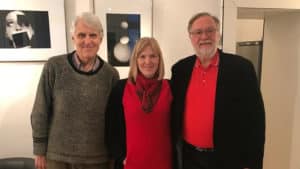 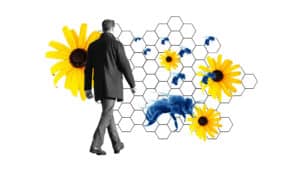 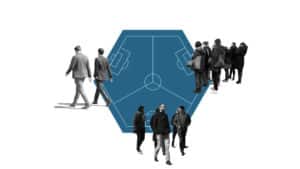