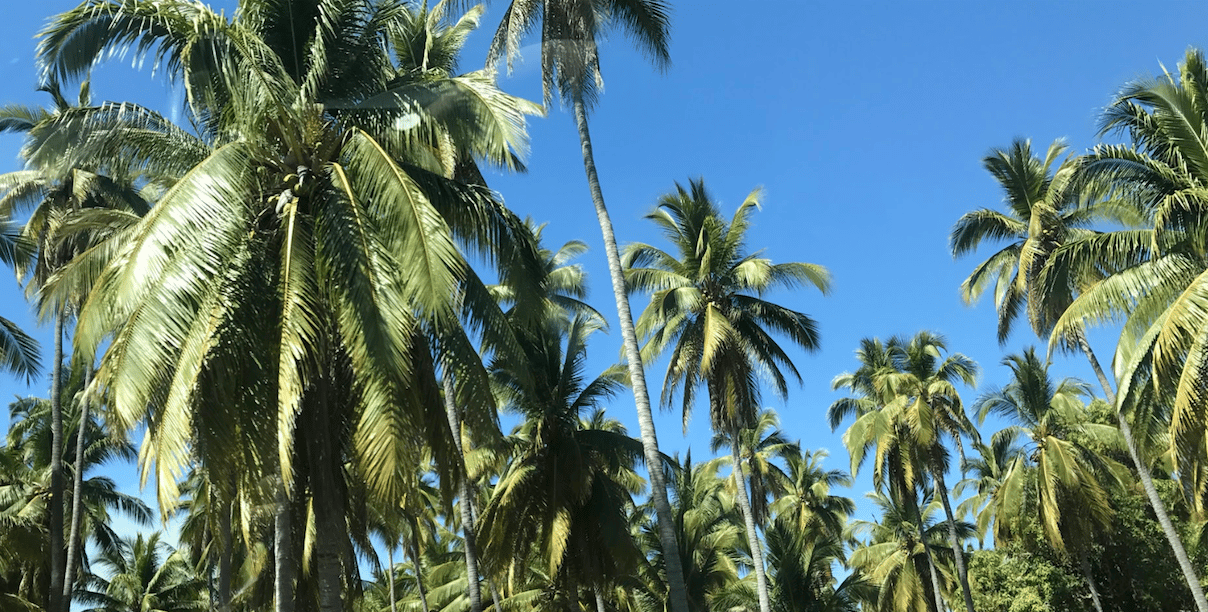 Having a team full of superstars doesn't lead to high performance, according to research by Roderick Swaab, a professor at Insead business school, and his colleagues.

His researches indicate that when two-thirds of the team are star performers, they co-operate less and become more competitive with each other. The reason seems to be that stars have become habituated to being recognised and rewarded for their individual performance, so the more other stars they see around them, the more competitive they feel. So they hoard information and waste energy jostling for position.

So should you avoid creating a team of stars? Not necessarily. But you do need to manage them differently. In particular:

• Avoid any kind of individualised reward or incentive, if you want them to work as a team. Make rewards collective.

• Reward and recognise teamwork – but again, collectively. If someone isn’t being a team player, the rest of the team will most likely bring pressure to bear on them. If that doesn’t work, then it’s time for a frank discussion about whether they are suitable for this team.

• Hold frequent conversations about how they can be more effective in supporting each other. Establish team priorities and encourage team members to subordinate their own priorities to these.

• Establish the principle that everyone is responsible for both their own learning and the learning of other team members.

• Make the team the star. Work with them to build the reputation of the team, so that outsiders recognise the individual for being part of a bright nebula.

• Recognise that they all have big egos and openly discuss how to harness these for the benefit of the team, rather than let them undermine the team. The greatest antidote to excessive egoism is laughter, so encourage the team and its members to laugh at themselves.

It will still be a tough challenge to manage a team of stars. But when they work together, as a true team, great things can happen! 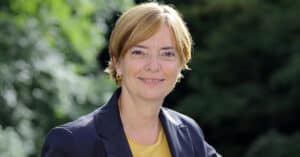 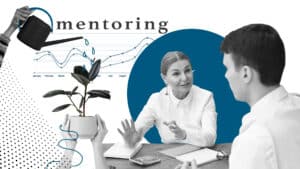 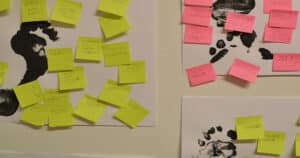 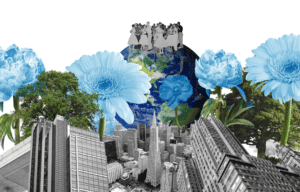